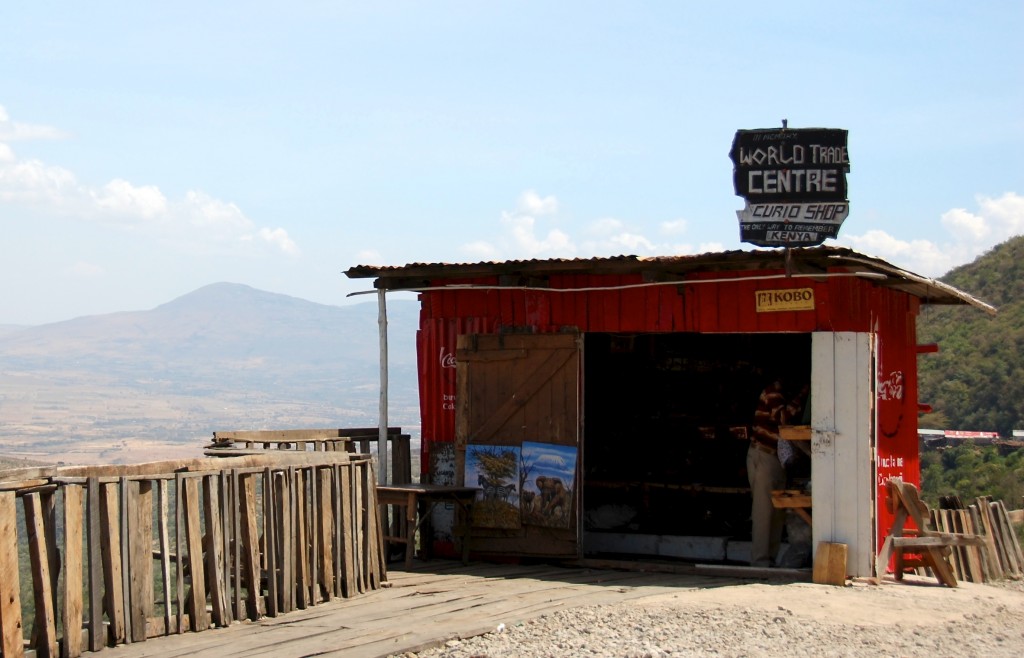 My research identifies recent, fundamental changes and overarching patterns in the evolution in the procedures, institutions, and substantive outcomes of international intellectual property lawmaking. Specific analysis is provided of the Principles’ potential application to the Anti-Counterfeiting Trade Agreement (ACTA), the Trans-Pacific Partnership Agreement (TPP), the Comprehensive Economic and Trade Agreement (CETA), the Pan-African Intellectual Property Organization (PAIPO), and the Marrakesh Treaty to Facilitate Access to Published Works for Persons Who are Blind, Visually Impaired, or Otherwise Print Disabled (VIP Treaty). I conclude that the Principles and other best practice guidelines for international intellectual property lawmaking can be usefully applied beyond orthodox bilateral and regional trade agreements.

As IP issues become ever more intertwined with international trade, environmental sustainability, human rights, and many other issues, the fundamental nature of international IP legal instruments and the way they are negotiated is evolving. Recent procedural and substantive changes in international IP lawmaking have triggered a variety of criticisms from both academics and non-governmental organizations whose work generally aligns with the “access to knowledge” movement.

To address these systemic problems, the Max Planck Principles on Intellectual Property Provisions in Bilateral and Regional Agreements (the Principles) are a statement of principles designed to establish and guide best practices. My article applies the Principles to several contemporary and still-being-negotiated international lawmaking instruments.

Applying these principles provides a litmus test not only of the agreements’ perceived legitimacy, but also of their prospect for public acceptance and successful implementation. Cognizant of the recent trends and perceived injustices being created, the Principles reflect a collective commitment to improve both the process and substance of international IP law.

The Anti-Counterfeiting Trade Agreement (ACTA) could be the poster child for all the problems the Principles aim to address. Despite having been signed by several countries, public backlash has caused several governments to reject adoption or recommend delaying ratification. ACTA aims to set high uniform standards for the enforcement of IP rights by expanding civil and criminal enforcement measures, as well as enhanced border measures. ACTA’s restrictive IP provisions were criticized for being too radical and restrictive. Most notably, representatives from the world’s poorest countries, consumer groups, and civil society organizations were excluded from the negotiation process. Applying the Principles to ACTA leads to the conclusion that even if ACTA is eventually implemented, enforcement depends upon perceived legitimacy, of which ACTA does not have an abundance.

The Trans-Pacific Partnership (TPP) is an ambitious agreement currently being negotiated between several countries. The official goals of the TPP include the enhancement of trade and investment, promotion of innovation and the creation and retention of jobs in partner countries. Unlike ACTA, the TPP is a more formally structured regional agreement contemplated within the scope of the Principles. Although stakeholder updates are given in some countries, full transparency and public participation remains a problem, in particular because certain industry groups share in confidential information while many civil society organizations do not. However, the wide-ranging scope of topics being discussed in the TPP, including trademarks, geographical indications, copyright, trade secrets, genetic property and all other general forms of intellectual property, validates the observation in the Principles about the broadening of subjects being negotiated in multilateral IP frameworks.

The Canada-European Union Comprehensive Economic and Trade Agreement (CETA), like the TPP, is exactly the type of agreement for which the Principles were designed. Again there are procedural concerns about transparency and preferential access to negotiation information, however not on the same scale as ACTA. What distinguishes CETA is that all the negotiating parties are well-developed countries with advanced economies. As such, the trade-offs in negotiation take a different form. There is little worry about an abuse of power situation where a dominant power might take advantage of a weaker one. The CETA negotiations become complicated because of Canada’s federal structure. While the federal government signs treaties, individual provinces whose constitutional jurisdiction dictate that they govern certain areas, say the importation of wines, must individually sign on to the agreement. For this reason, the European Commission has insisted on having representatives from the Canadian provinces present during the negotiations. It is a complex situation, and the Principles were not necessarily designed to address such complications.

The Pan-African Intellectual Property Organization (PAIPO) is in a category distinct from the others, to which the Principles might apply. It is not a trade agreement, but an institution proposed by the African Union to regulate intellectual property in the continent. PAIPO would create a new institutional body to deal with IP issues across Africa. It does not, however, purport to replace the other existing regional autonomous bodies, but proposes to work with them. Some critics suggest that the limited resources available would be better spent on enhancing the current bodies rather than creating a new one. PAIPO has received further criticism because the commission consultations and the work of the IP Expert Panel have not been disclosed to the public or the autonomous groups with which they claim to maintain a close working relationship. There is also concern regarding which language to draft the agreements in. Some say that the Principles do not apply because PAIPO is not an international IP law-making body. However, there is an argument to be made that adherence to the Principles could be important because the capacity-building functions performed by PAIPO “on the ground” may be more important than abstract international laws.

The VIP Treaty (Marrakesh Treaty to Facilitate Access to Published Works for Persons Who are Blind, Visually Impaired, or Otherwise Print Disabled) was signed in 2013 by 50 countries. It is not a trade agreement and its form places it technically outside the scope of the Principles. However, the VIP Treaty represents an interesting contrast where successful substantive outcomes are achieved through transparent and participatory procedures. The final version of the VIP Treaty is hailed as a landmark in international IP lawmaking because it is the first multilateral instrument that establishes harmonized standards for limitations and exceptions to, rather than the protection of, IP rights. It also allows for cross-border exchange of accessible format works. Applying the Principles to the process and substance of the VIP treaty leaves little room for complaint. It is a shining example of the Principles’ recommendation that international IP norms ought to consider not only minimum protections and standards but also maximum ceilings and flexibilities.

While the Max Planck Principles were designed to apply to bilateral and regional trade agreements, this article examines the possibility that they could and perhaps should be applied beyond this scope. Overall, this analysis suggests that by following best practice principles, international law makers could help make the global knowledge governance system more transparent, participatory, legitimate, and effective.

I’ve also spoken about these best-practice principles at a conference of world-leading international intellectual property teachers and researchers, held at Oxford University 24-26 June 2013. At the annual meeting of the International Association for the Advancement of Teaching and Research in Intellectual Property, known as ATRIP, the “Max Planck Principles” were announced publicly for the first time. Nearly a year earlier, in the fall of 2012, I had participated in the development of the principles by the Max Planck Institute for Intellectual Property and Competition Law with a group of other experts who met in Munich, Germany.